The Azrieli Foundation seeks to promote the development of research leadership in the State of Israel. To this end, each year, the Azrieli Early Career Faculty Fellowships are offered to eight outstanding young scientists and scholars in all academic fields of study, who seek faculty positions at Israeli universities. The fellowships enable Israeli universities to grant promising scholars their first full-time academic appointments.

An Azrieli Fellow is driven, excellent and determined to have an impact on society.

By enabling multidisciplinary study and the cross-pollination of ideas, the Azrieli Foundation aims to break down academic silos, encourage creative thinking and drive out-of-the-box solutions to some of the world’s most pressing issues.

Candidates applying to the Azrieli Fellowship are assessed on their past academic performance, but equally on their potential to generate cutting-edge contributions in their respective fields and translate those contributions to the betterment of not only their academic community but society at-large.

The Azrieli Foundation selects Azrieli Early Career Faculty Fellows according to a highly competitive selection process focused on academic and research excellence without regard to any institutional affiliations, race, religion, gender, ethnicity, or age. Candidates are assessed on their potential to make cutting-edge contributions to their respective fields.  Personal merit and leadership abilities are also taken into consideration. 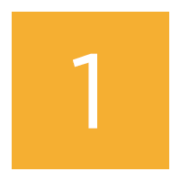 The Azrieli Foundation Early Career Faculty Fellowship program works in partnership with a select group of leading Israeli institutions to identify candidates through their own internal process to apply for each year’s Fellowship cohort.

Nominated individuals are then asked to complete full application. Nominees will be asked to submit their basic personal information, academic credentials (including a complete list of publications and conferences) a 750-word personal essay, research grant proposal and accompanying budget. 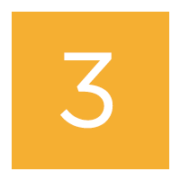 Through a meticulous, transparent process, a team of leading Israeli and international academics volunteer to select Fellows who demonstrate academic excellence, leadership, drive and community commitment.

Candidates who have received their PhD no later than seven years ago, and hold an appointment to their first tenure-track position, may be nominated by one of the following academic institutions: Bar-Ilan University, Ben-Gurion University, The Hebrew University of Jerusalem, Technion-Israel Institute of Technology, Tel Aviv University, University of Haifa, Weizmann Institute of Science. Second paragraph: Candidates who are not accepted to the Azrieli Early Career Faculty Fellows Program after applying once may be re-nominated, and applications may be submitted one more time, in the year immediately following the initial application. 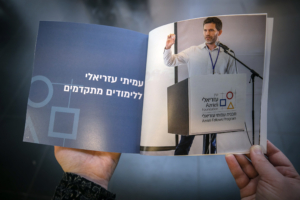 Azrieli Early Career Faculty Fellows will receive a salary (including benefits) consistent with the remuneration and benefits of faculty of the rank of “Lecturer” or “Senior Lecturer”, “Associate Professor,” or other equivalent rank, as per the position the University has offered the Fellow.

The Azrieli Foundation will fund a portion of the University’s cost associated with the Fellows’ remuneration and benefits, in the amount of ILS 735,000. 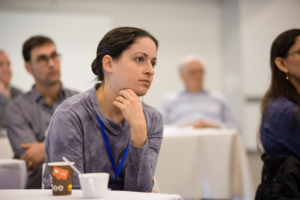 In addition to salary, an Azrieli Early Career Faculty Fellow will receive a research grant of up to US $210,000, as justified by the submitted research plan and budget, to be paid over the course of the fellowship at the discretion of the Azrieli Foundation.

No overhead or other fees will be paid to the university. The university will not deduct any amount from the Fellowship payments (salary or research grant) without the agreement of the Azrieli Foundation. 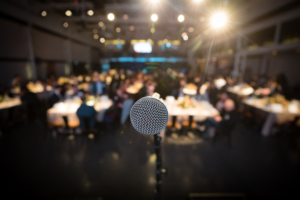 Azrieli Faculty Fellows may apply for and accept other research grants. However, these research projects may not be identical to that approved by the Azrieli Foundation.

Overall, Azrieli Fellows must dedicate at least 30% of their time to the Azrieli-funded project.

To receive important information and updates about the Azrieli Fellows Program, please complete the form below.