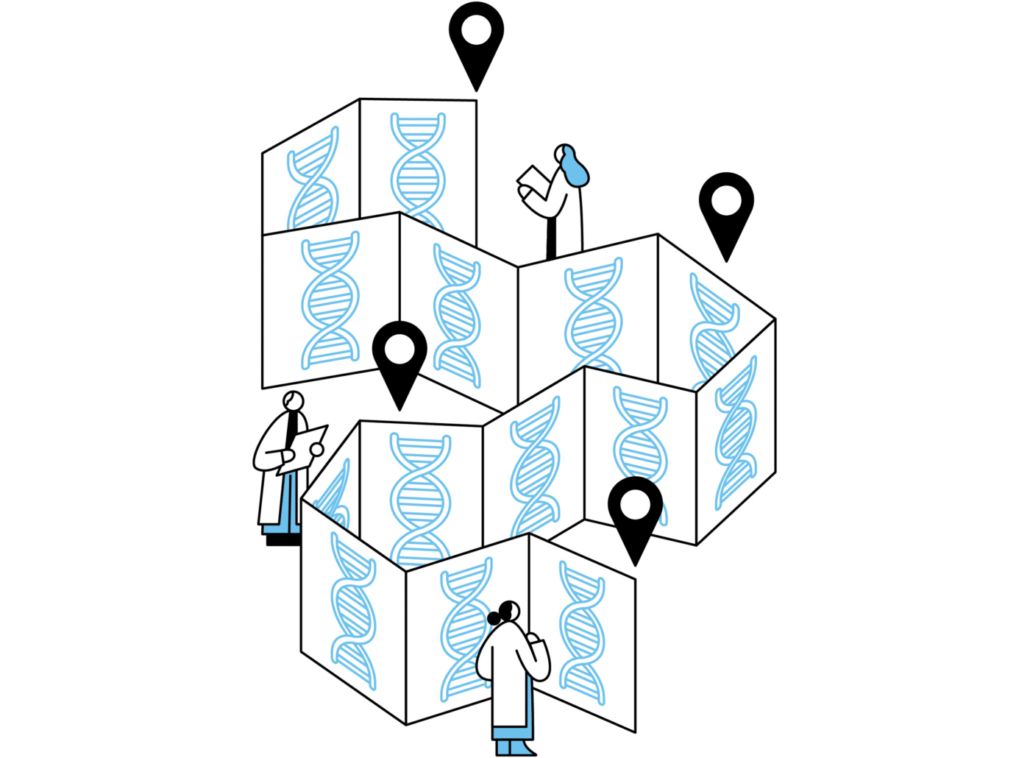 When the COVID-19 pandemic began engulfing the globe, one of the top questions among researchers in relevant fields was: how do we stop the spread of this aggressive virus?

Some key insights emerged from a genetic epidemiology study conducted jointly by researchers at Tel Aviv University (TAU) in Israel and Emory University in the United States. As detailed in their article, “Full genome viral sequences inform patterns of SARS-CoV-2 spread into and within Israel” (Nature Communications, November 2020), the main objective was to trace the origins of the coronavirus and its transmission into and within Israel. This included estimating the disease’s basic reproduction number, or contagiousness, before and after the state’s implementation in February and March 2020 (shortly after detection of the first case) of strict social distancing measures, which included quarantining air travellers to Israel, halting passenger flights to Israel, closing schools and imposing a near-total nationwide lockdown.

Together with other international researchers, Danielle Miller, a computational biology PhD candidate at TAU, sequenced the virus from a cohort representing a single random sample of patients across Israel. This resulted in 212 full-genome SARS-CoV-2 sequences and the identification of 224 unique single nucleotide variants, among them D614G, a relatively more contagious spike protein mutation present in 90 per cent of the sequences. The next step was to compare the sequences to those publicly available in order to track the geographic roots and progression of each strain of COVID-19 in the country.

Phylogenetic and phylodynamic analyses showed that the basic reproduction number of the coronavirus in Israel was originally 2.5—meaning each case led to new infections in 2.5 other people—and that this figure dropped by more than two-thirds after social distancing measures were introduced. Additionally, superspreading was identified as an important phenomenon—between 2 per cent and 10 per cent of patients caused 80 per cent of secondary infections.

The researchers also inferred that more than 70 per cent of the cases originated from travellers who returned to Israel from the U.S. Their conclusion was based partly on the fact that flights from the U.S. were halted about a week later than flights from Europe; had U.S.-originating flights been arrested at the same time, the researchers say, this could have prevented up to 55 per cent of transmission chains in Israel. Furthermore, it appeared that a gap in government policy that lasted about two weeks from late February to early March, during which travellers returning from the U.S. were not quarantined, may also have contributed to massive spread of the virus.

“Overall, our findings demonstrate the effectiveness of social distancing measures for reducing viral spread and mitigating the risks of superspreading,” says Miller, who is currently an Azrieli Fellow in TAU’s Stern Lab, which investigates the evolution and genomics of viruses. “What also becomes clear is that sequencing of genetic data can be used in real time to help promote effective policymaking.”