Down to the Last Detail

Share this article
“This is an area of physics “where we just don’t know enough compared to the potential it has...”
Ido Kaminer

Van der Waals materials are made from atomically thin two-dimensional layers that, uniquely, can be manufactured one atomic layer at a time. By passing electrons through sheets of these materials, which are held together by weak connections called van der Waals forces, the researchers were able to produce directional beams of X-rays capable of generating highresolution images. 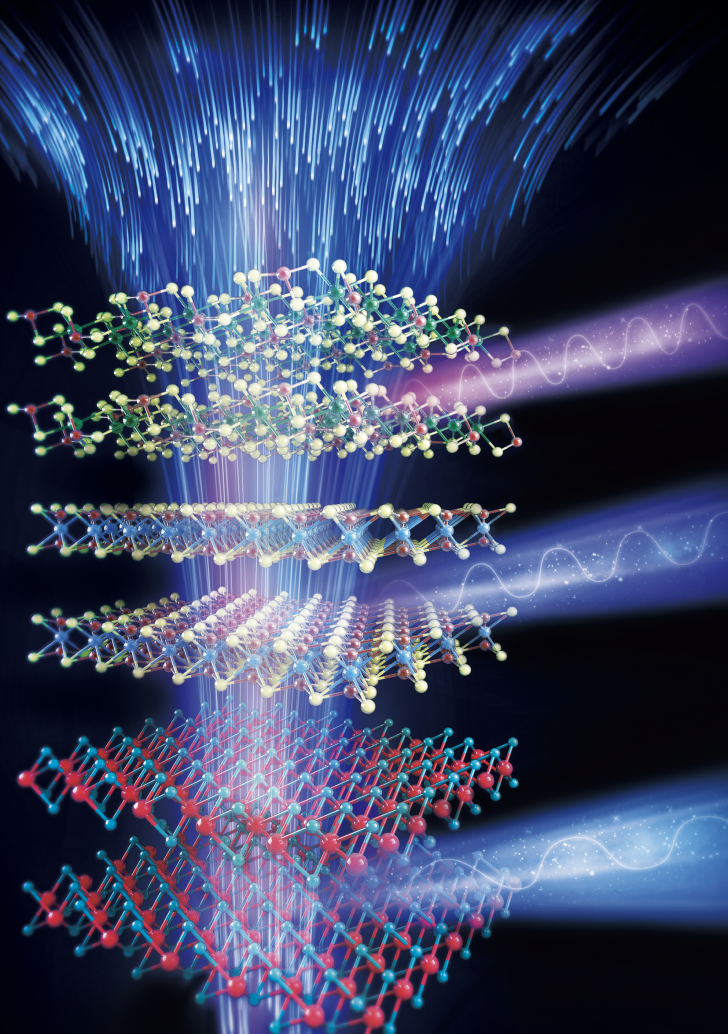 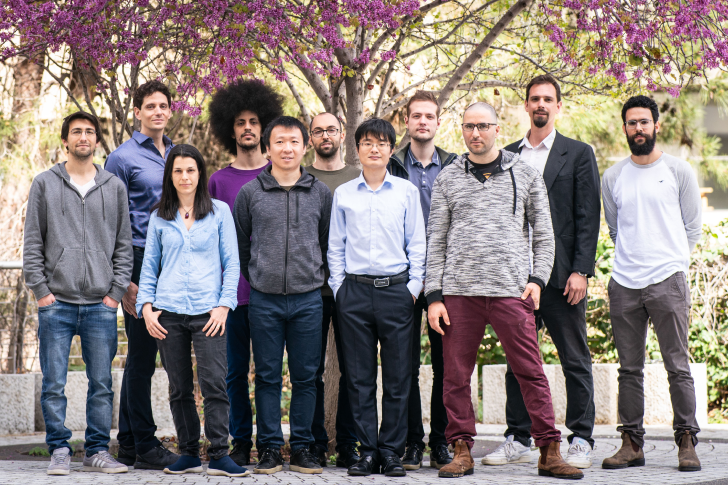 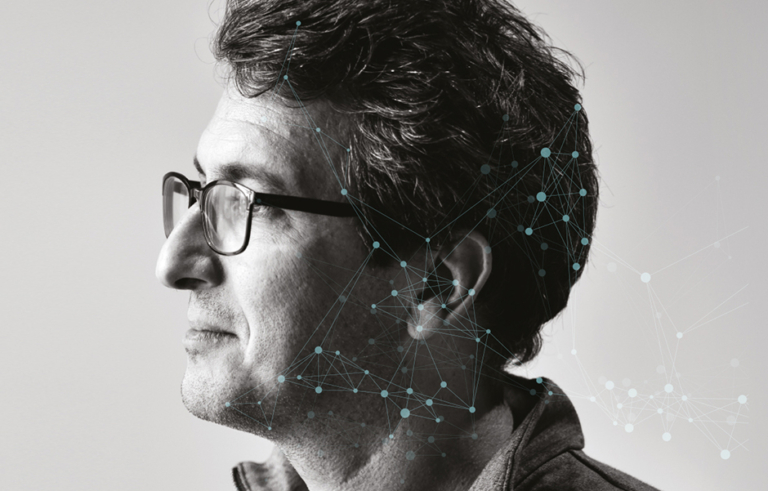 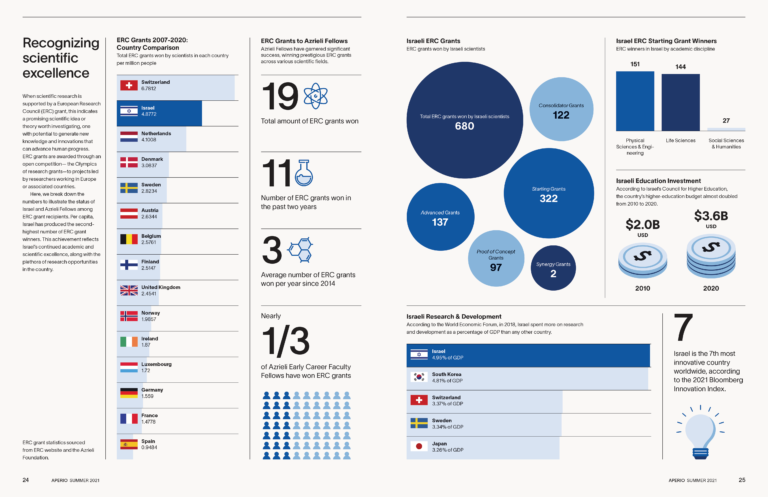 Recognizing Scientific Excellence
Breaking down the numbers to illustrate the status of Israel and Azrieli Fellows among European Research Council (ERC) grant recipients.
By the Azrieli Fellows Program 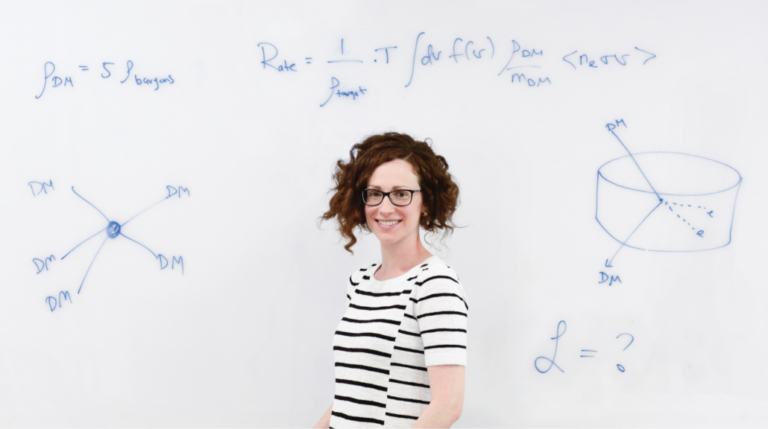 Untangling the Social and Empathy Dynamics of Autism

Shining a Light on Dark Matter
Top Scroll to top