Artifacts discovered at an archeological dig in modern Israel reveal the impacts of the introduction of iron. 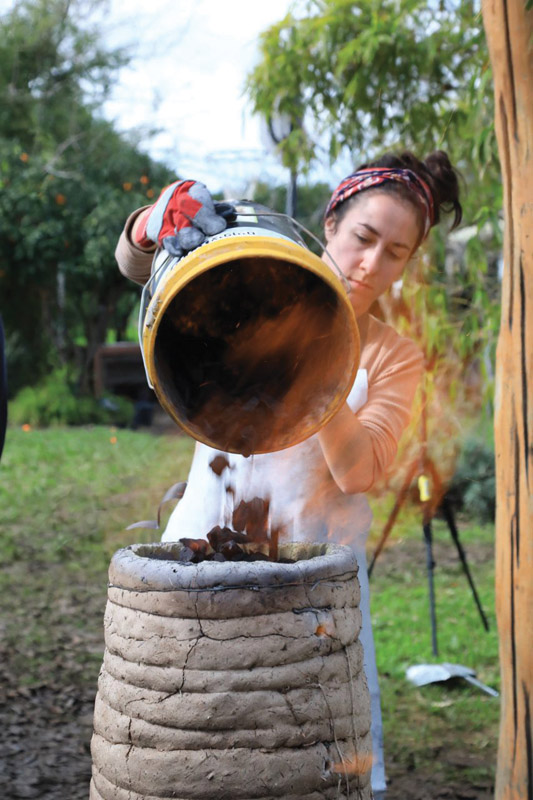 Vanessa Workman is a PhD researcher in archeology at Bar-Ilan University who is working at one of Israel’s most important sites, Tell es-Safi/Gath. The project is led by esteemed archeologist Aren Maeir, who began the dig, located southwest of Jerusalem, 25 years ago. The team is unearthing artifacts from multiple eras, and of particular interest is the period around 1000 BCE. That is when, after centuries of working with bronze, tradespeople adopted iron, which quickly became one of the region’s most valuable resources. Workman, who is an Azrieli Graduate Studies Fellow, recounts the team’s revelations about this dynamic era of human history.

Iron is sometimes called a “democratic metal,” because the ores that contain it are widely found. The catch: it takes much know how to extract and work with it. Once smiths learned how to control the amount of carbon mixed in with the iron (creating steel), they could make more sophisticated and effective tools and weapons.

We’ve uncovered evidence of workshops where these early metalworkers plied their craft. By early 12 BCE, iron jewelry—typically rings and bracelets—begin appearing in the archeological record. By the ninth century BCE, knives, sickles and arrowheads turn up, even the occasional sword. It seems knowledge of working with iron passed down through generations of smiths, causing production of this new metal to evolve. 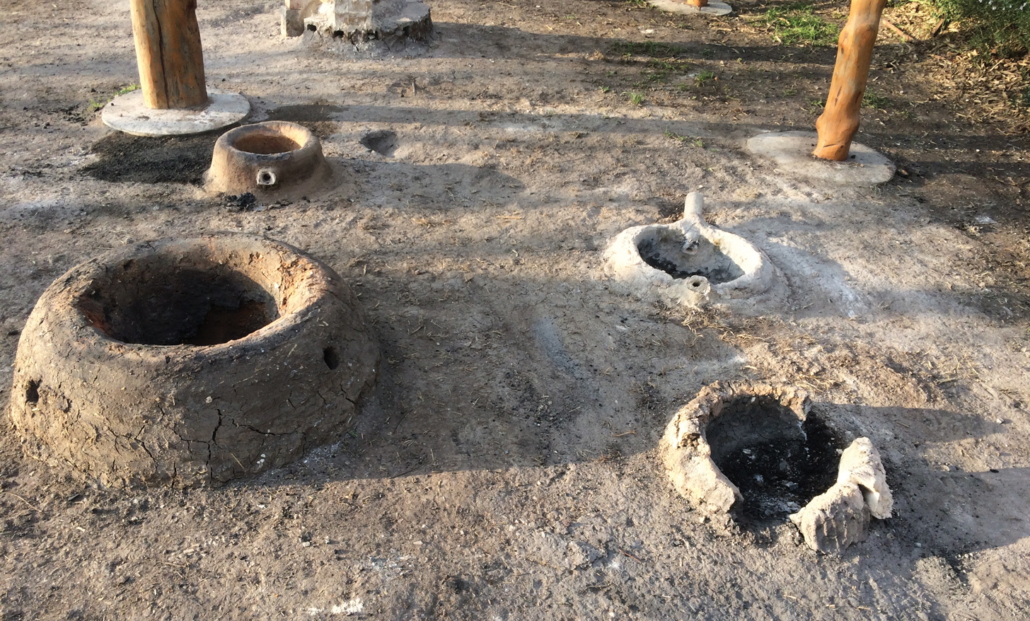 Iron slag from the archeological site Tell es-Safi, found in a bronze/iron workshop from the early Iron Age (10th/9th c. BCE) that was in use when the large city was occupied by the Philistines. 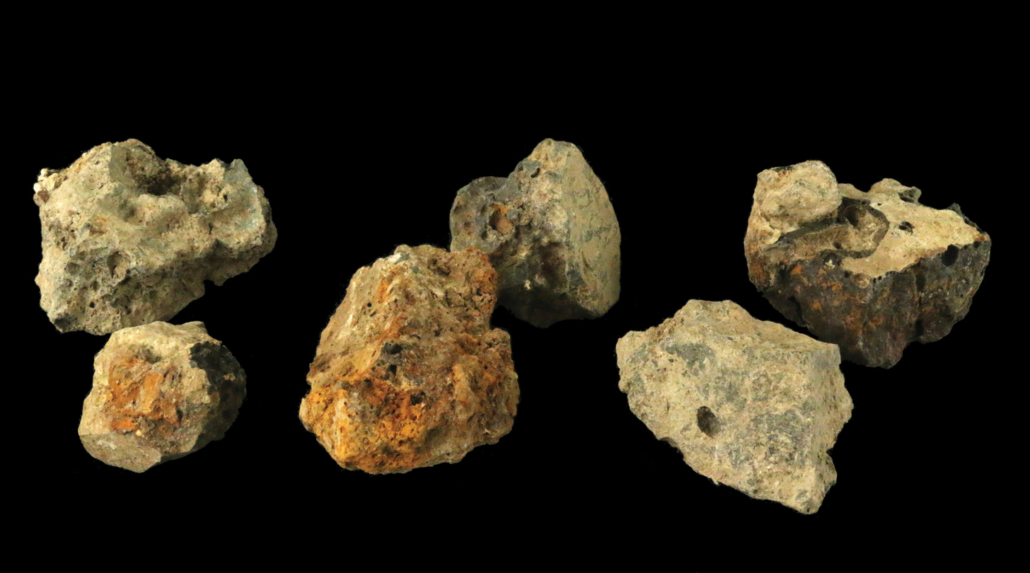 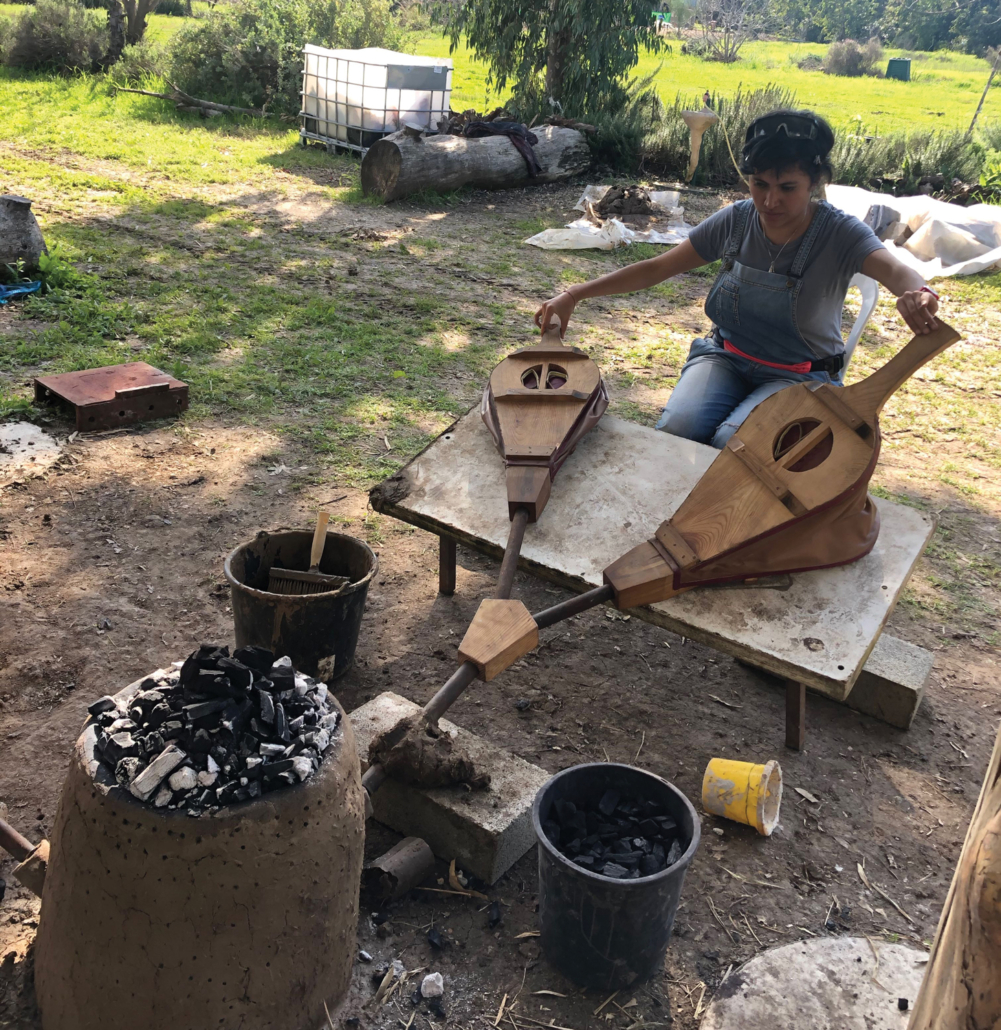 A bronze bracelet dating from the Iron Age, found in the vicinity of the metal workshop at Tell es-Safi/Gath. 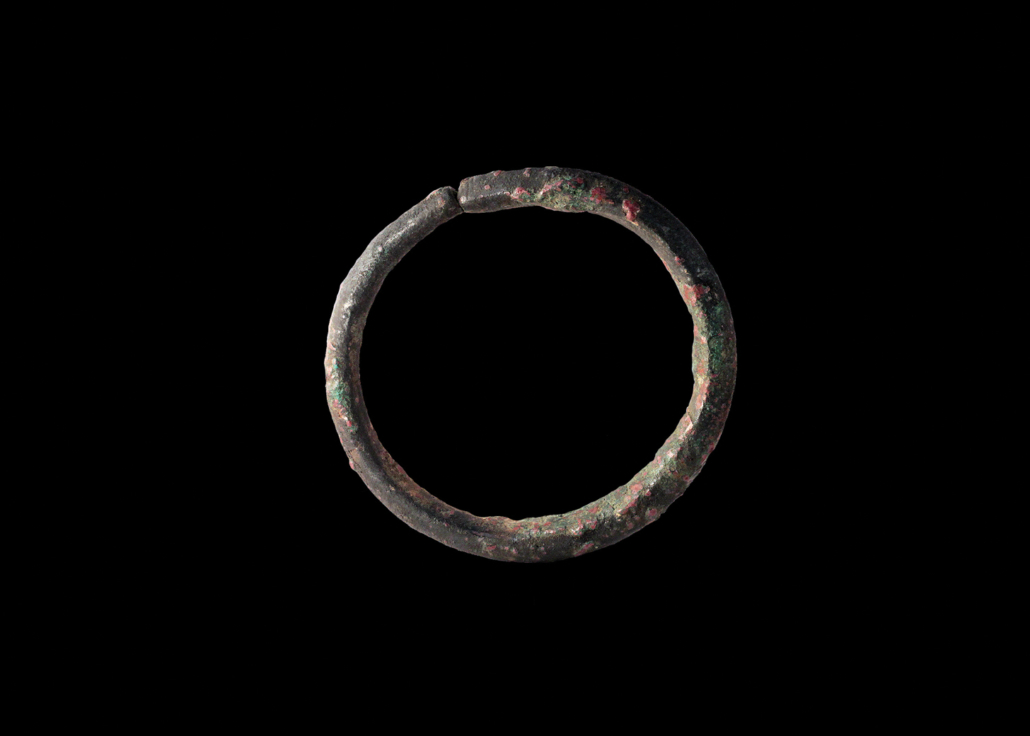 The approach is much like putting together a big jigsaw puzzle. You take all of these pieces— bits of their material culture—and try to put it all together. We want to come as close as we can to assembling a complete picture of these people and their technologies in this time of great change. 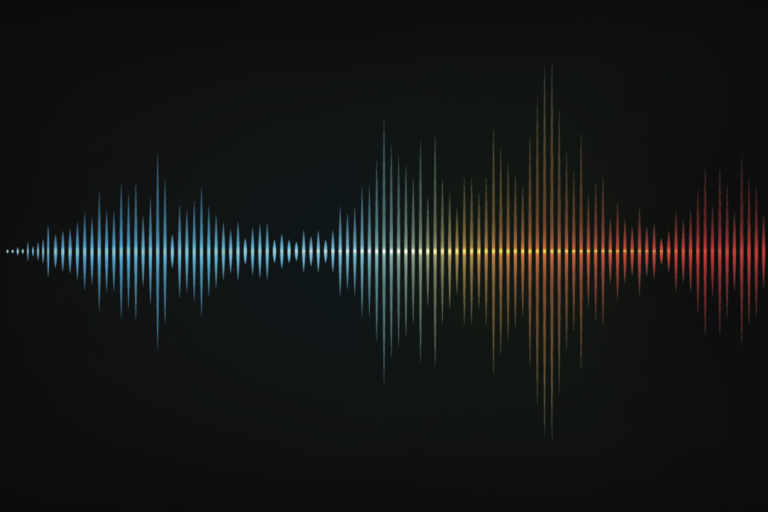 What Your Voice Reveals—or Doesn’t Reveal—About Your Feelings
“I can hear it in your voice.” It’s what we might say to a friend or relative who we think sounds highly emotional.
By Sharon Aschaiek 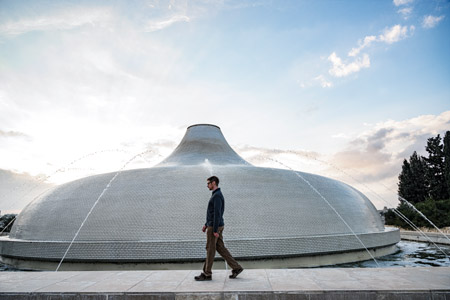 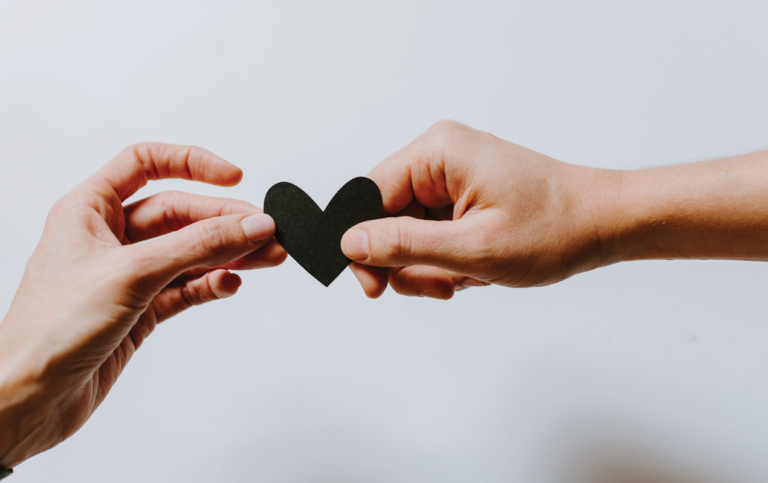 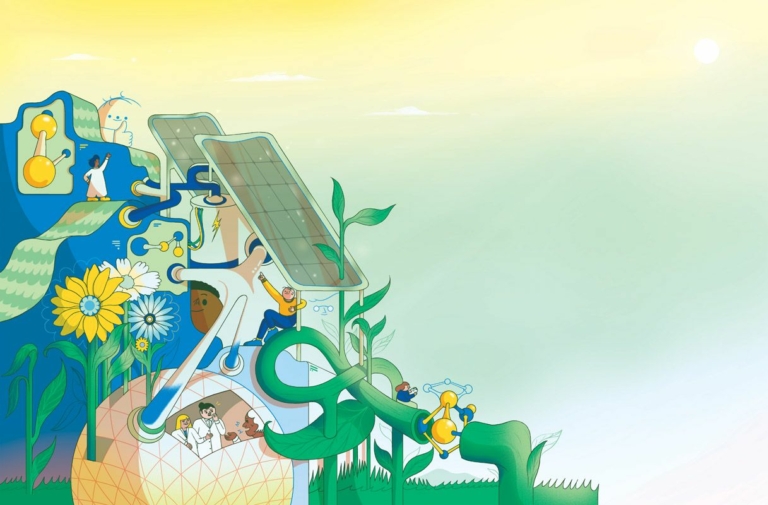 Shining a Light on Dark Matter