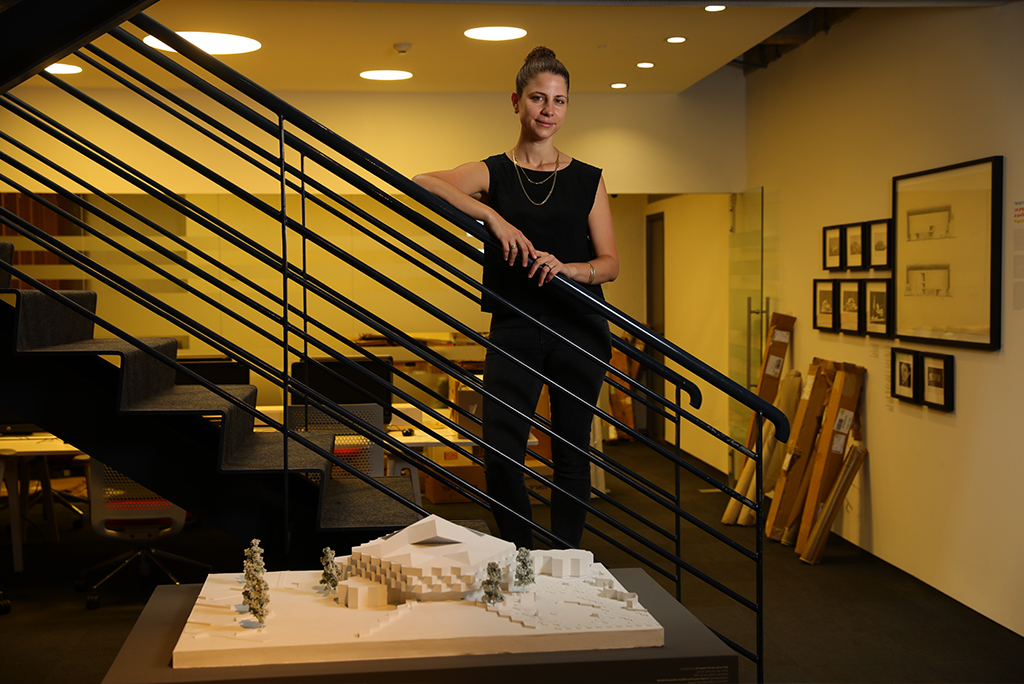 David Azrieli was an architect, entrepreneur and philanthropist who left an indelible mark on the urban landscapes of Israel and Canada. The Azrieli Foundation continues this legacy by promoting the next generation of architects, scholars and designers in the two countries.

Now, all of the Foundation’s Israeli initiatives are being consolidated under the new Azrieli Architecture Center, which will strengthen synergy between the associated programs and lead to greater philanthropic impact. The center, managed by Architect Gili Shapira—who was until recently the Collection Manager of the Azrieli Architectural Archive and is an Alumna of the Azrieli Fellows Program—will continue supporting excellence in architecture and expand its mission to include new initiatives in architectural education in Israel. Welcome, Gili!

Introducing the Azrieli Accelerator at the University of Calgary