The Holocaust Survivor Memoirs Program: Impacts that span the nation 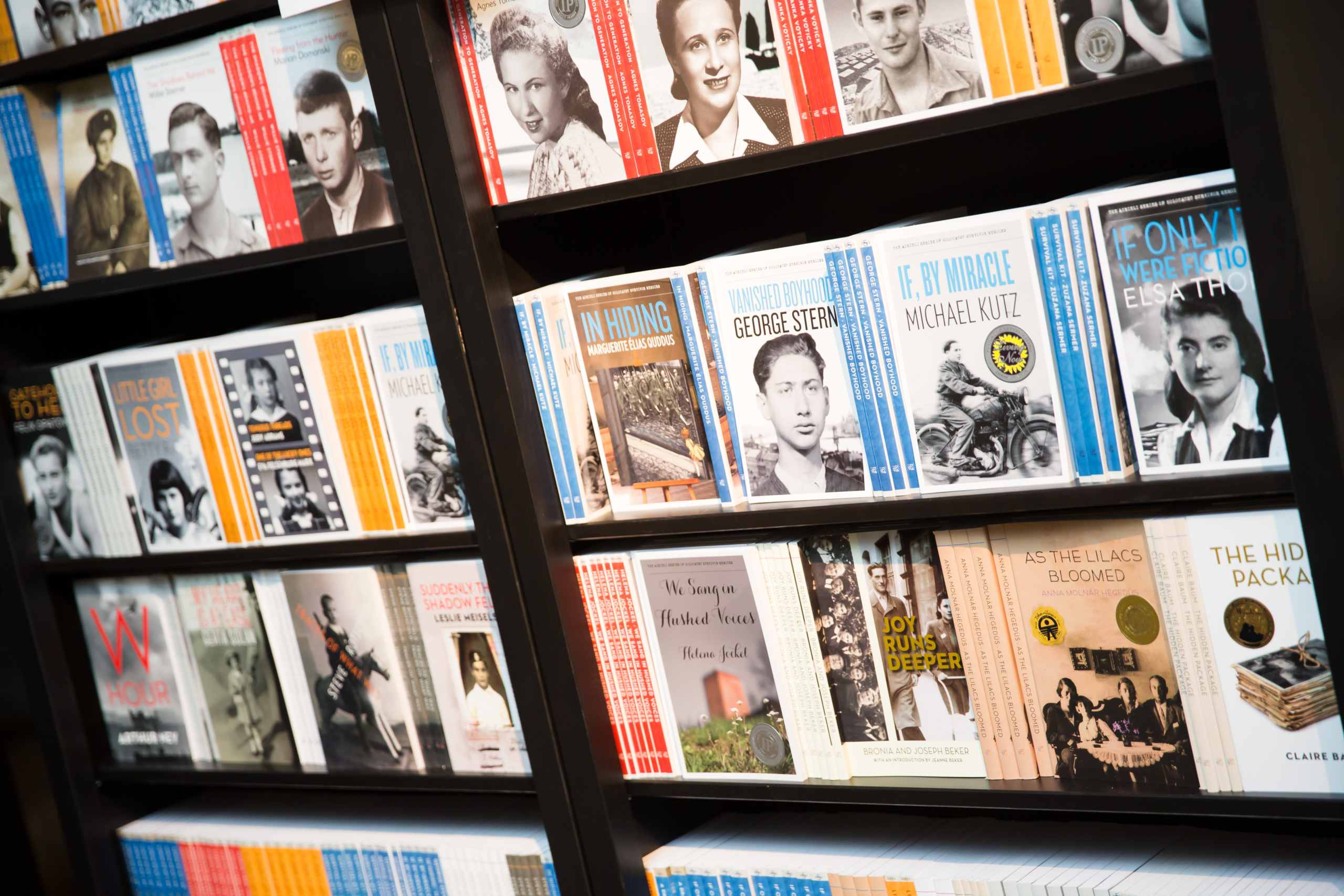 David J. Azrieli worked with his daughter Danna for a decade to get the story of his wartime experiences down on paper. This collaboration was his inspiration to establish the Holocaust Survivor Memoirs Program as one of the Azrieli Foundation’s signature initiatives. As he noted when the Foundation launched its first series of published books in 2007:

“In telling these stories, the writers have liberated themselves. For so many years we did not speak about it, even when we became free people living in a free society. Now, when at last we are writing about what happened to us in this dark period of history, knowing that our stories will be read and live on, it is possible for us to feel truly free. These unique historical documents put a face on what was lost, and allow readers to grasp the enormity of what happened to six million Jews – one story at a time.”

As the Holocaust Survivor Memoirs Program approaches its 18-year anniversary of giving life to stories, the team is creating new and innovative ways to share these historical pieces – in classrooms, lecture halls and even living rooms around the world.

Publishing remains at the core of the program, with 122 stories printed to date and new memoirs released each year. This past spring, the team launched A Light in the Clouds, Margalith Esterhuizen’s memoir. At the first in-person launch since the pandemic began, more than 60 people gathered outdoors to honour and celebrate with 95-year-old Margalith. This successful event raised $1,000 for Bethell Hospice, an organization close to the author’s heart. 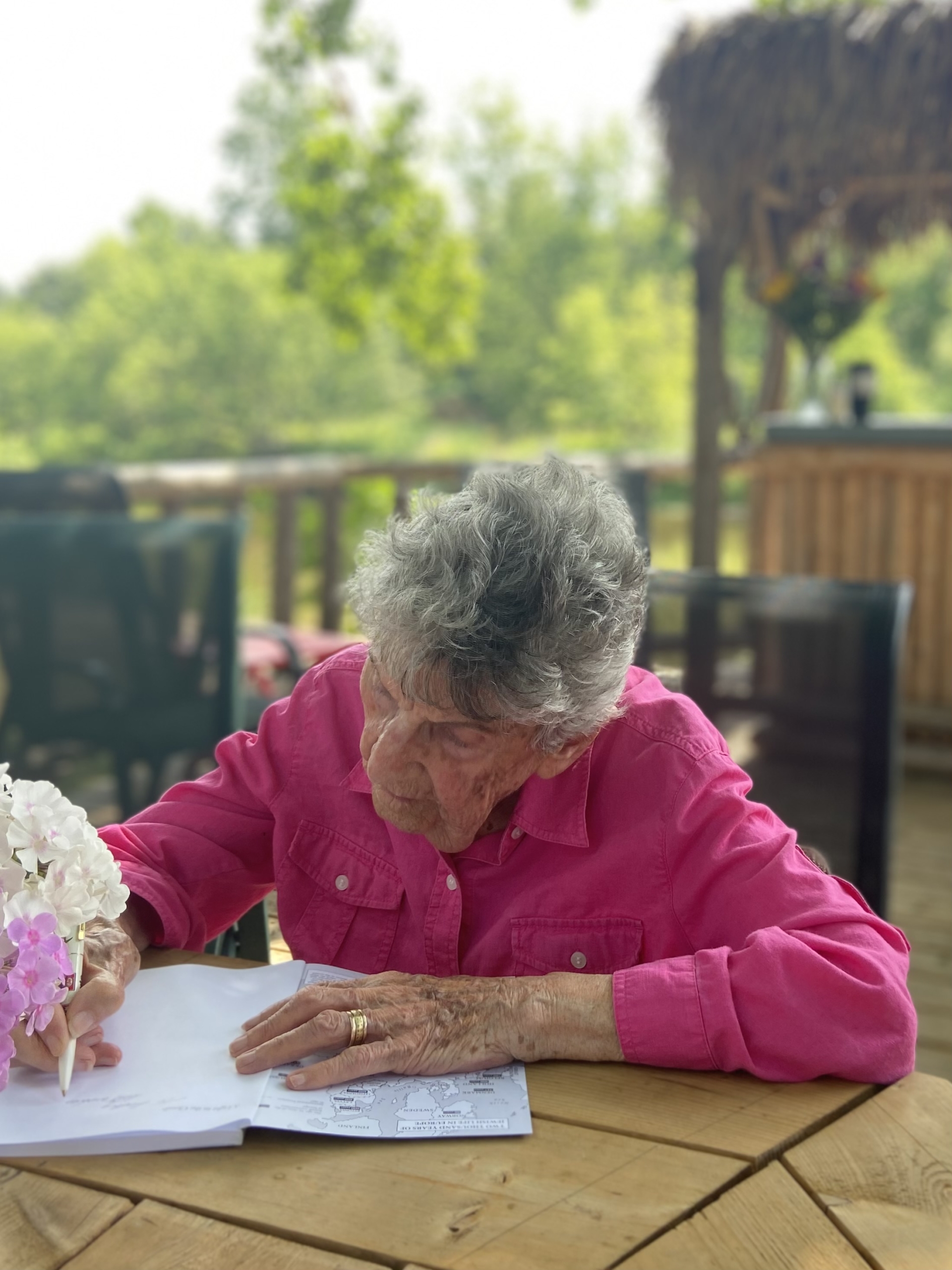 The Program’s published memoirs catalyze its educational initiatives. During the last year alone, the Program launched two important pedagogical resources: the At Great Risk Education Program and The First Step. The former is designed to supplement the published anthology At Great Risk: Memoirs of Rescue during the Holocaust, which explores the topic of rescue during the Holocaust and Yad Vashem’s designation of Righteous Among the Nations; the latter is a unique guide to help educators teach about the Holocaust. Both are now being used by teachers across Canada. In addition to its educational resources, the Memoirs Program offers support and professional development opportunities to educators across the country. 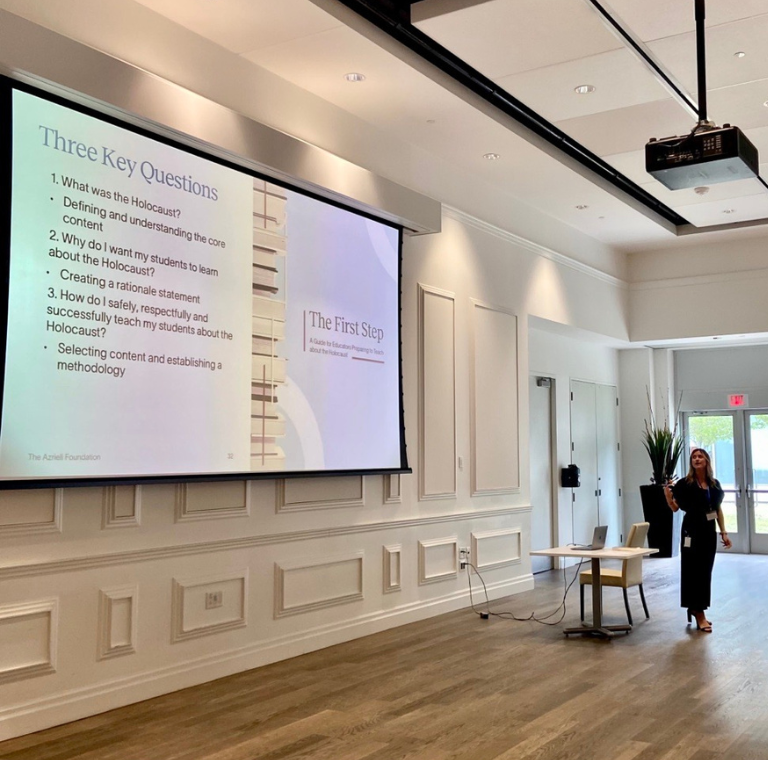 The Program also offers resources for post-secondary educators. With the release of its first-ever academic catalogue, instructors and professors have a detailed resource to help them select and utilize appropriate memoirs for their students. One of the books highlighted in the catalogue, Buried Words: The Diary of Molly Applebaum, won the inaugural Wolfe Chair Holocaust Studies Student Impact Prize earlier this year.

Having now shared survivor stories for nearly 18 years, the Memoirs Program continues to look ahead, searching for new ways to keep these stories alive and prepare for a future without survivors.