Safeguarding the Future of Holocaust Education 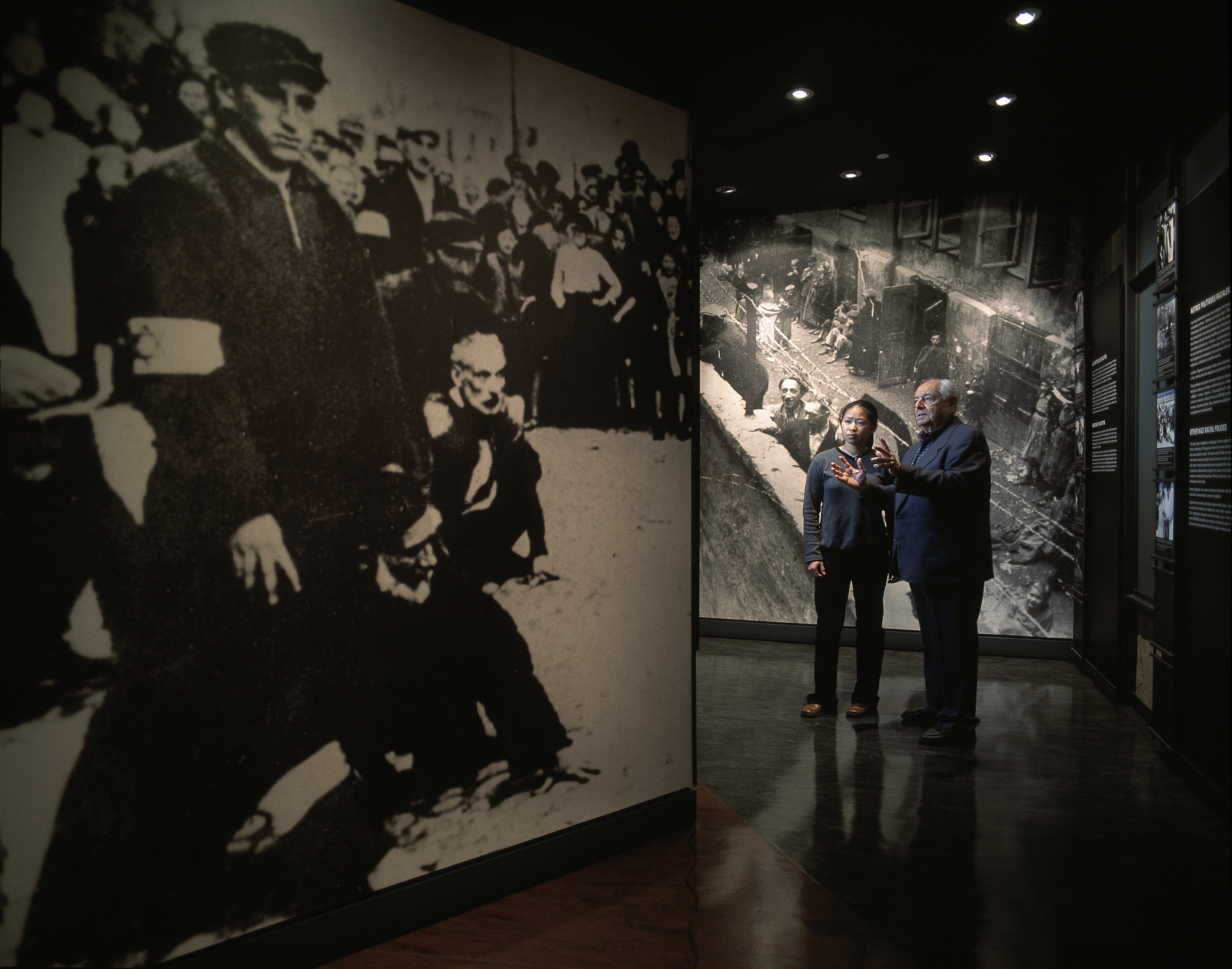 David Azrieli, z”l, faced the loss and devastation of the Holocaust first hand, and his experiences stayed with him throughout his life.

After sharing his memories with his family over many years, his daughter Danna wrote the book One Step Ahead. First published by Yad Vashem in 2001, and released this year in an updated second edition, Danna’s book chronicles the story of David’s childhood and the years during the war. David often noted that he found the process of sharing his story to be liberating; he wanted other survivors to have the same opportunity and ensure that the history of the Holocaust is never forgotten. 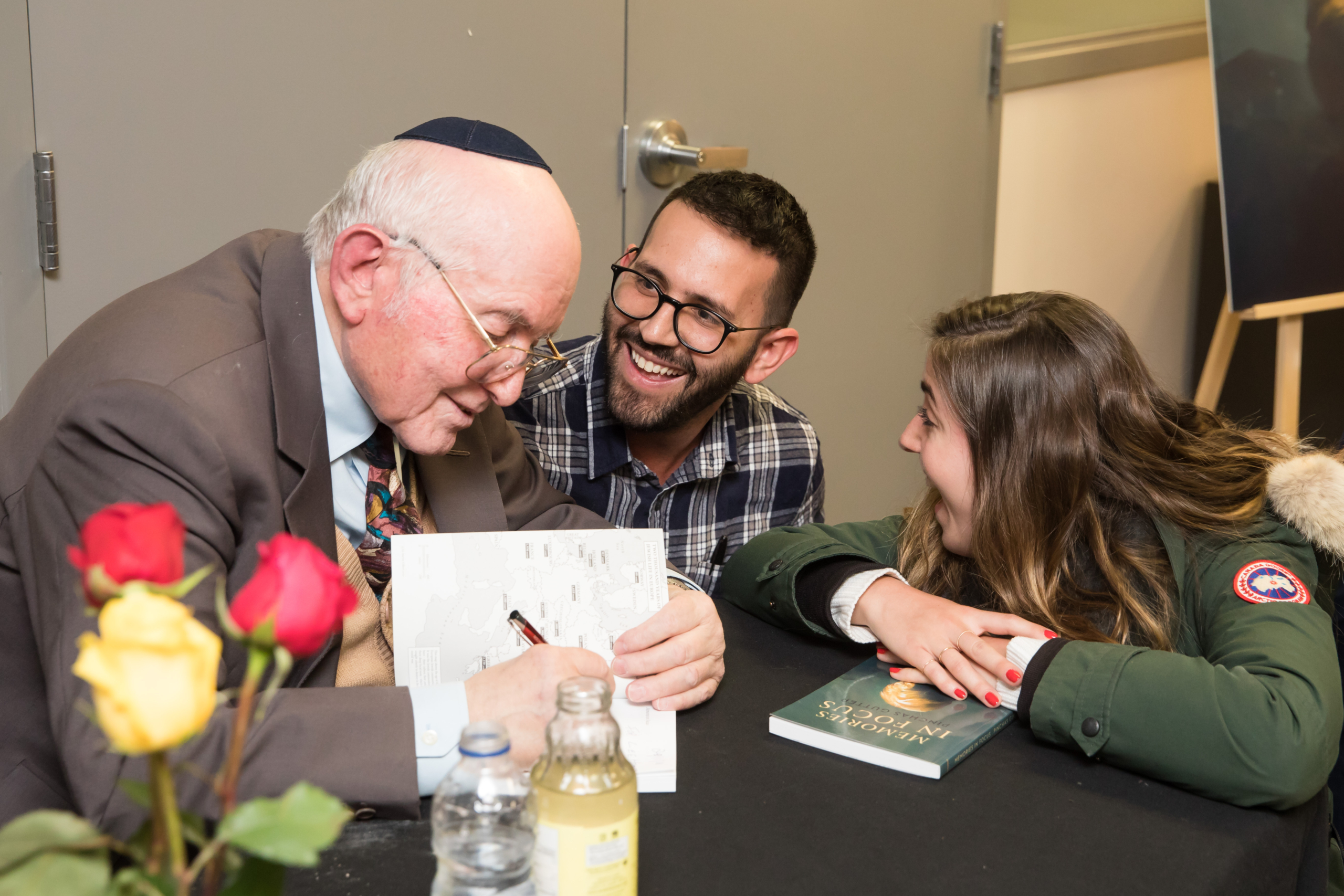 One of David’s goals in establishing the Azrieli Foundation was to ensure that current and future generations could learn about the Holocaust from accurate and reliable sources. The Foundation now works locally, nationally and internationally to achieve the greatest possible impact in Holocaust education and legacy.

The Foundation now works locally, nationally and internationally to achieve the greatest possible impact in Holocaust education and legacy.

Our Holocaust Survivor Memoirs Program, launched in 2005, publishes first-person memoirs of Holocaust survivors who immigrated to Canada after the war. Now, 17 years later, the Program has published more than 122 survivor stories and creates educational resources and activities to accompany them.

Using literature [to teach about the Holocaust] is great, but students need context.

“Using literature [to teach about the Holocaust] is great, but students need context,” says Stephanie Kessler, who teaches at Collège Reine-Marie in Montreal and uses the Program’s resources in her classroom. “For example, before teaching a fictional story, I will show short videos that provide historical context, or have students work on the Hidden Children educational resource provided by the Azrieli Foundation’s Holocaust Survivor Memoirs Program.”

The Program’s academic outreach has grown to host groundbreaking conferences for students and scholars, and our survivor memoirs have been featured in academic journals. In 2022, Buried Words: The Diary of Molly Applebaum won the inaugural Wolfe Chair Holocaust Studies Student Impact Prize, awarded by the Anne Tanenbaum Centre for Jewish Studies at the University of Toronto.

The Foundation’s support has been instrumental in the creation of two new Holocaust museums in Canada. With a donation of $15 million, the Montreal Holocaust Museum secured a new location in downtown Montreal, and a donation of $12 million to the Toronto Holocaust Museum allowed construction to begin on its new site. Both will be engaging spaces with advanced technology to facilitate deep learning opportunities. 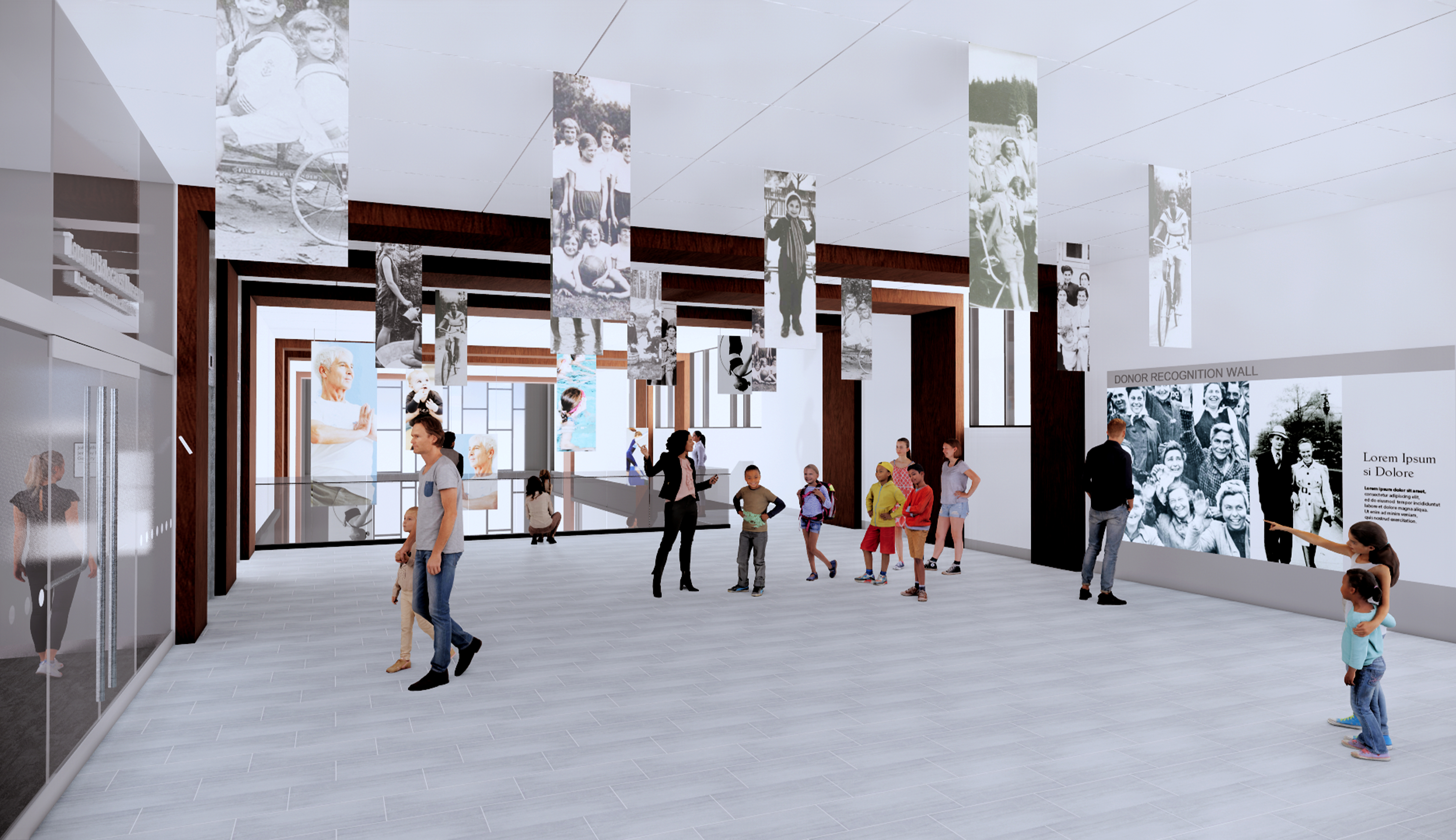 On an international level, Jody Spiegel, Director of the Memoirs Program, took on a leadership role with the International Holocaust Remembrance Alliance (IHRA) in March 2022. As the current Chair of IHRA’s Education Working Group, she is working to strengthen opportunities for collaboration among other leading Holocaust education organizations around the world.

With the increase of disinformation and Holocaust distortion, we are proud to be part of IHRA’s work preserving the memory and protecting the facts of the Holocaust.

By continuing to create resources, fund initiatives and work with partners in the field, we aim to achieve David Azrieli’s goal: ensuring the history of the Holocaust is never forgotten. 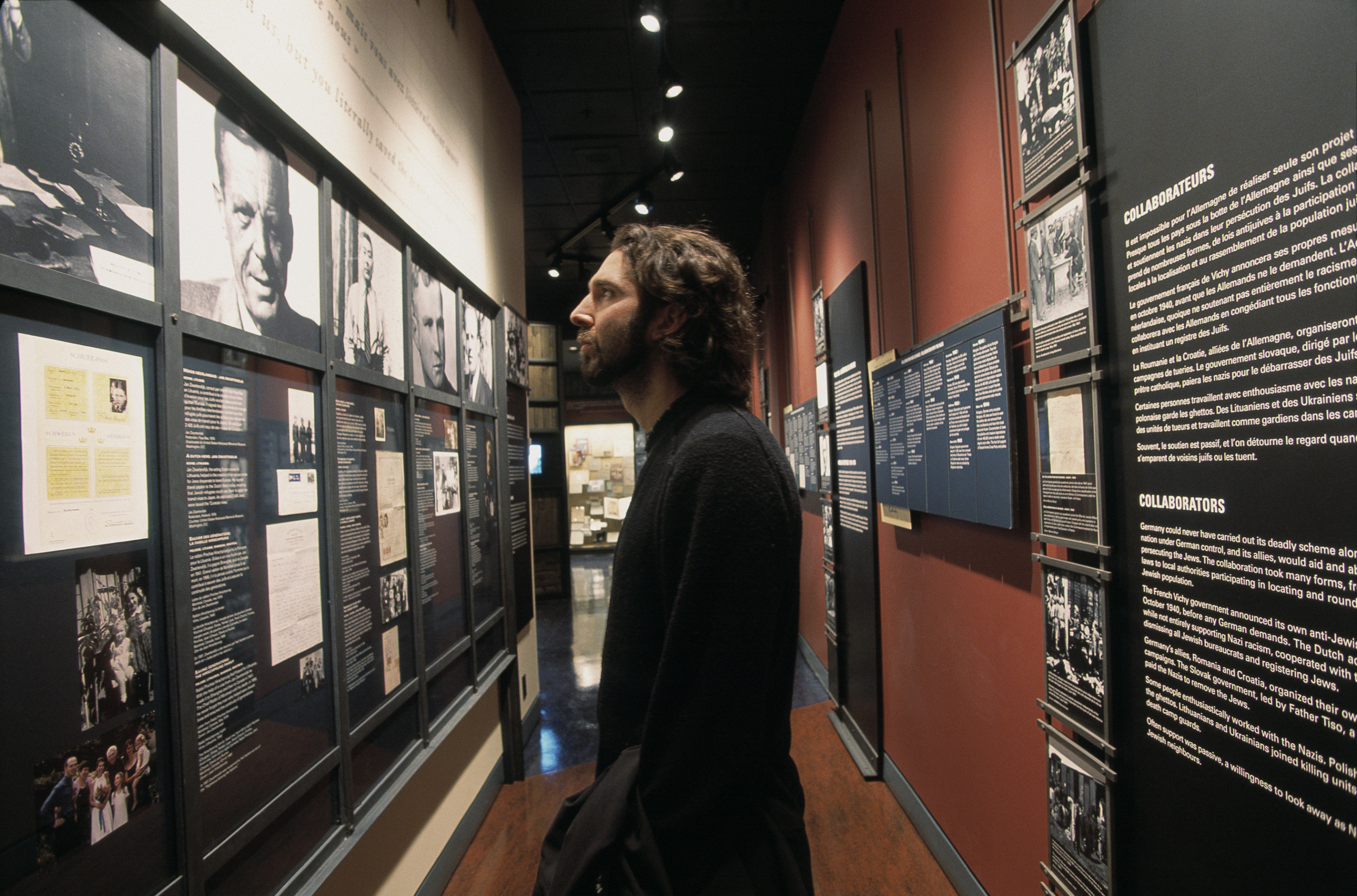