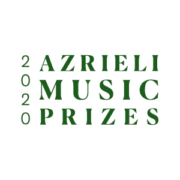 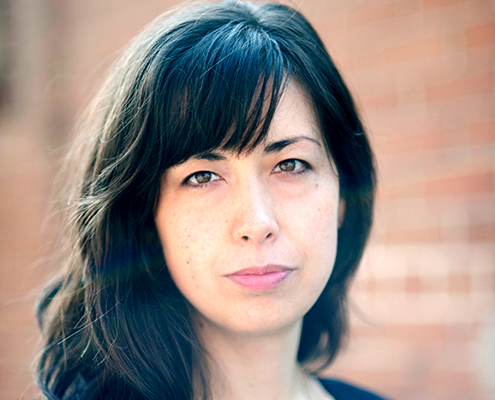 Montreal-based composer Keiko Devaux (b.1982) has had works performed in Canada, France, Germany and Italy by various ensembles including Le Nouvel Ensemble Moderne, musica assoluta, Ensemble Arkea, Quartetto Prometeo and Ensemble Wapiti, among others. She composes regularly for diverse ensembles, as well as collaborates with choreographers and filmmakers.
more...

Her approach embraces a love of electroacoustic sounds and methodology by manipulating and distorting acoustic sound with digital tools, and then transcribing or re-translating these back into musical notation and the acoustic realm. Her interests include emotional experience and affect, auto-organizational phenomena in nature and living beings, as well as ‘genre-blurring’ by layering and juxtaposing contrasting melodic/harmonic skeletal elements of highly contrasting sonic sources. The distortion of the temporal, frequency and timbral attributes allow the blurring between traditional tonal sounds and more electroacoustic inspired ‘noise’ gestures.

Ms. Devaux has received numerous prizes and awards, including the Prix Jan V. Matejcek for New Classical Music (2019), the Rotary Club Siena Award (2018), the OUM composition prize (2016 and 2018) and the Jury and Public prizes of the Accès Arkea competition (2017). Her composition Ebb premiered by the Nouvel Ensemble Moderne was nominated in the New Work category of the 2017-18 Opus awards, and her work Ombra was a finalist for the Prix du CALQ – Œuvres de la relève à Montréal in the same year.

In 2019 she won the inaugural Azrieli Commission for Canadian Music.

From 2016 to 2018, Ms. Devaux was the composer in residence with Le Nouvel Ensemble Moderne. From 2020 to 2022, she is in residence with the National Arts Centre Orchestra (Ottawa) as a Carrefour composer. She is an Associate Composer with the Canadian Music Centre, president of the board of directors of Codes d’accès, and past organizer of the Montreal Contemporary Music Lab.

Originally from British Columbia, Ms. Devaux began her musical career in piano performance studies as well as composing, touring and recording several albums in independent rock bands. She holds a Bachelor of Music (Écriture) and a Master of Music in instrumental composition from the Université de Montréal. She has also studied with Maestro Salvatore Sciarrino at l’Accademia Musicale Chigiana in Siena, Italy (2017-19). She is currently completing her doctorate in music composition and creation at the Université de Montréal under the direction of Ana Sokolović and Pierre Michaud. 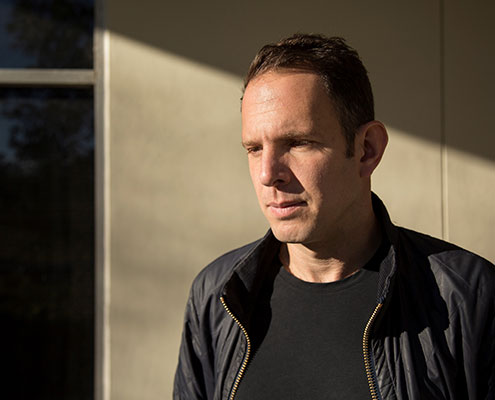 In 2015, Haber’s first monographic album of chamber music, Torus, was hailed by New York’s WQXR as “a snapshot of a soul in flux – moving from life to the afterlife, from Israel to New Orleans – a composer looking for a sound and finding something powerful along the way.”
more...

Recent and upcoming projects of note include New Water Music, an interactive work (2017) for the Louisiana Philharmonic and hundreds of community musicians performed from boats and barges along the waterways of New Orleans; and his first opera, The Lime Works, with librettist Royce Vavrek based on the work of Thomas Bernhard.

Haber is Associate Professor of Composition at UMKC Conservatory, and Artistic Director Emeritus of MATA, the non-profit organization founded by Philip Glass that has, since 1996, been dedicated to commissioning and presenting new works by young composers from around the world. His music is published by RAI Trade. 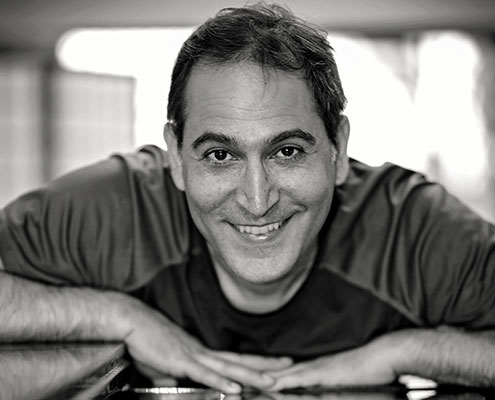 Yitzhak Yedid is an award-winning composer and improvising pianist with a folio of over fifty orchestral, chamber, solo and vocal works. He is currently a 2017 Sidney Myer Creative Fellow and a past recipient of Israel’s Prime Minister’s Prize for Composers (2007) and the Landau Prize for Performing Arts (2009). Yedid has been a composer-in-residence at the Judith Wright Centre (Brisbane, 2010) and at the Western Australian Academy of Performing Arts (2008). His works have won several international awards, most recent among them the 2020 Azrieli Prize for Jewish Music.
more...

Yedid was born in Israel and since 2007 has called Australia home. He studied piano at the Jerusalem Academy of Music and Dance, continued his schooling at the New England Conservatory and earned a Ph.D. in composition from Monash University.

His interests as a composer focus on the integration of non-European musical elements, including improvisation, with Western practice. More specifically, his compositions explore the nexus of classical Arabic music, Arabic-influenced Jewish music and contemporary Western art music.

Inspired by literature, philosophy, art and landscape, Yedid’s compositions form narratives told in pictures, textures and colours. His music incorporates a wide spectrum of contemporary and ancient styles to create a unique voice that reflects his Syrian and Iraqi Jewish background. This music exhibits an: “eclectic, multicultural and very personal style that amalgamates ancestral Syrian- and Iraqian-Jewish cantillation, Israeli East-West encounters, European and American avant-garde compositional techniques mixed with free jazz and selected Australian influences, all infused with insights of a concert pianist and improviser to create an experimental, highly expressive yet alluring modern style.” While Yedid’s music is multiethnic, multicultural, and consequently, transnational in its approach, it is also well integrated and marked by a unique creative unity.

Yitzhak Yedid has performed at New York’s Carnegie Hall and Boston’s Jordan Hall, as well as with many ensembles in festivals and venues across Europe, Canada, USA, Asia and Africa. Thirteen albums of his music have been released on the Challenge Records International, Sony, Naxos, -btl- , Muse, MCI and Kaleidos labels, and numerous reviews of his work have been published in the international music media.

In addition to his career as a composer and performer, Dr. Yedid has been teaching and mentoring music students since 2008. He currently lectures in composition and piano at the Queensland Conservatorium Griffith University in Brisbane. 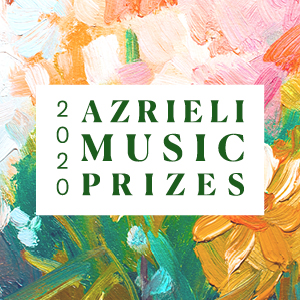