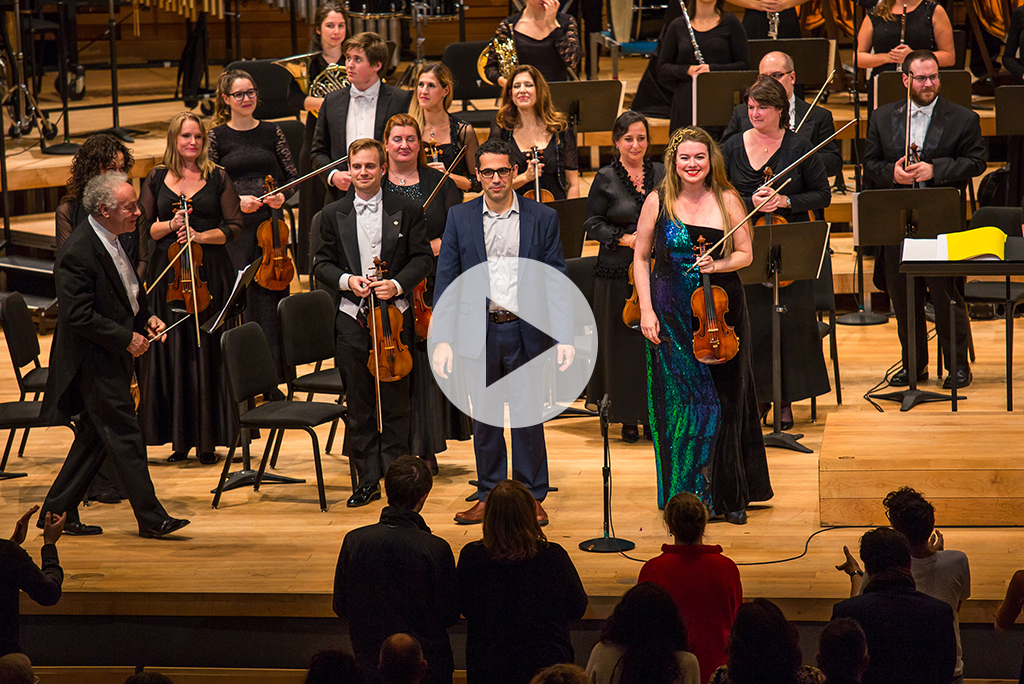 “Offering opportunities for the discovery, creation, performance and celebration of excellence in new concert music.”

It was six years ago when soprano Sharon Azrieli, a board member of the Azrieli Foundation and a passionate supporter of the arts, conceived of the idea for the Azrieli Music Prizes. Since then, AMP has become Canada’s largest prize for music composition, open to composers from all nationalities, faiths, backgrounds and affiliations all around the world.

There are three prizes which recognize excellence in new music:

The Azrieli Prize for Jewish Music is awarded to a composer who has written the best new major work of Jewish music. Eligible works may have been premiered within ten years of the award date, but must not have a significant performance history, and must not have been commercially recorded.

The Azrieli Commission for Jewish Music is awarded to encourage composers to creatively and critically engage with the question “What is Jewish music?”. This prize is given to the composer who proposes a response to this question in the shape of a musical work that displays the utmost creativity, artistry and musical excellence.

Starting with the 2020 edition, AMP has added a third prize – the Azrieli Commission for Canadian Music. This prize is offered to a Canadian composer to create a new musical work that creatively and critically engages with the challenges of composing concert music in Canada today.

Each AMP Laureate receives a total prize package valued at over $200,000 CAD, including a cash award of $50,000; a gala concert performance in Montreal (the next one will take place on October 22, 2020 with Le Nouvel Ensemble Moderne conducted by Lorraine Vaillancourt); subsequent international performances; and a recording of their winning work released on Analekta.

In 2016, AMP’s inaugural year, the prizes were awarded to U.S.-based Polish composer Wlad Marhulets and to Canadian Brian Current. This is what Brian Current said about his award:

In 2018, the juries chose Canadian composer Kelly-Marie Murphy and the Israeli-American Avner Dorman, whose compositions were performed by the McGill Chamber Orchestra with Guest Conductor Yoav Talmi.

All four of their winning compositions have received numerous accolades, been performed internationally in some of the best concert venues and distributed by Analekta around the world, and they continue to be programmed by orchestras at home and overseas.

Learn more about other Music and Arts programs

-
Helping kids from low-income families flourish
These four organizations are bringing music education to thousands of disadvantaged kids in Toronto In Toronto, up to 46% of children living in the most disadvantaged neighbourhoods are surviving below the poverty line. In fact, Statistics Canada shows that Toronto continues to have the highest child poverty rate amongst large cities in Canada, with 25% […] 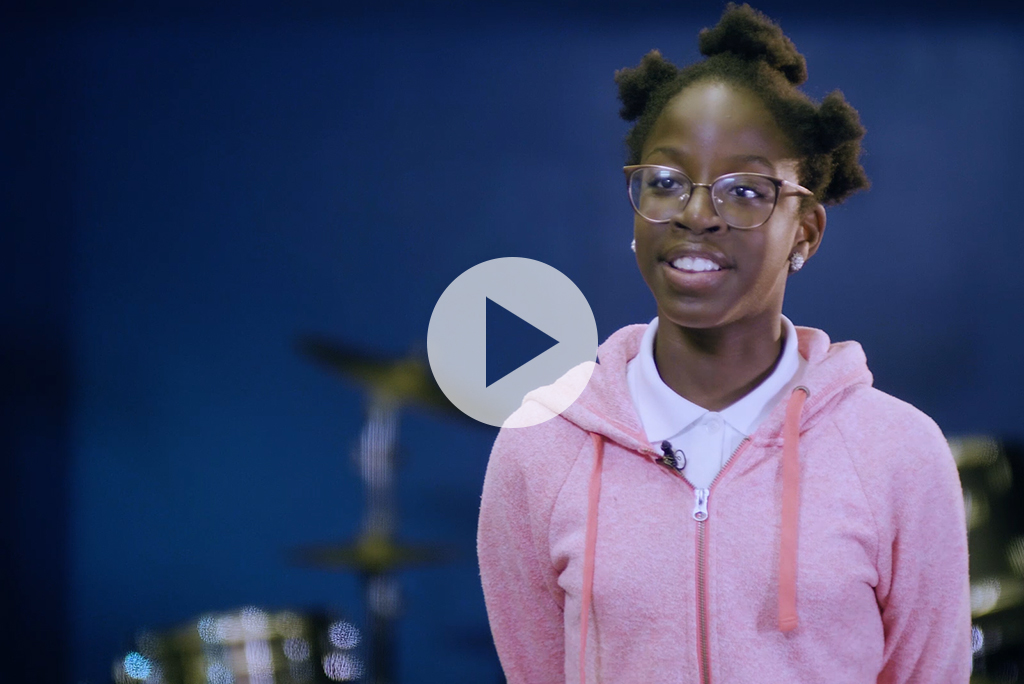 -
Learning through Experience
“Tell me and I forget. Teach me and I remember. Involve me and I learn.” -Benjamin Franklin Summer Camp Magic Summer overnight camps are packed with fun activities, not to mention the independence that kids feel when they’re away from home. Jewish camps incorporate Jewish values, culture, and traditions into the activities, using experiential learning […] 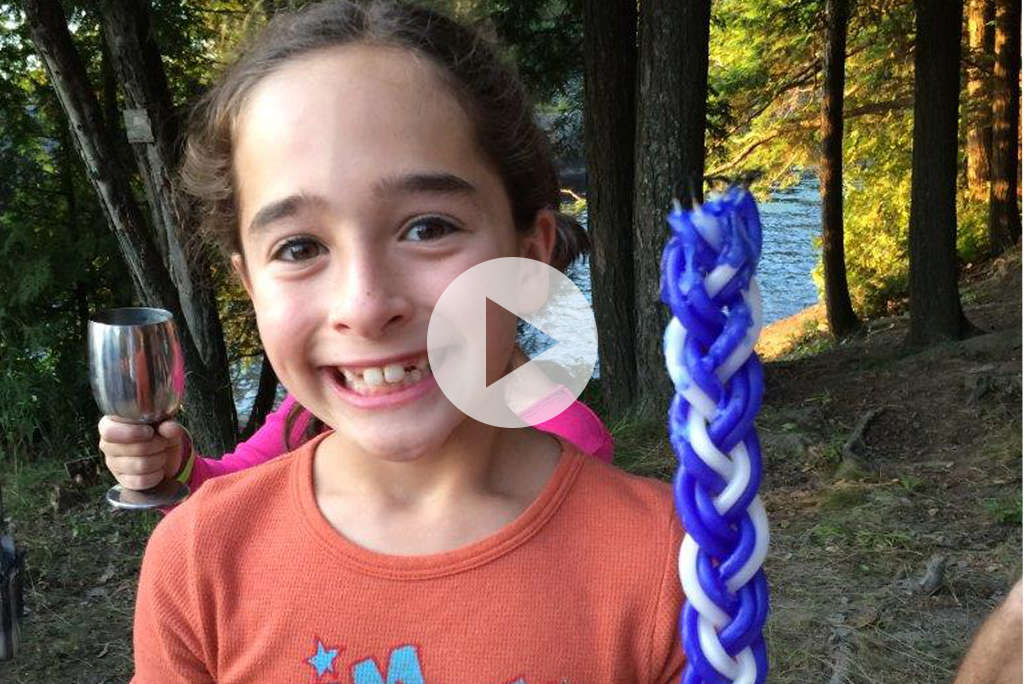